One of the first addresses in Vienna - since the 13th century.

At the Fleischmarkt was not only the famous market place, but also the oldest seat of the butchers. Because of the proximity to the port on the then unregulated Danube, the timber market was later also held. For centuries, the address was a traditional attraction for inns, which hosted merchants from all over Europe. The nearby Griechengasse, for example, points to this. In the late Middle Ages, the Gasthof zum Goldenen Hirschen stood unmistakably on the corner of Rotenturmstraße and Fleischmarkt. Some of the houses and facades in the street, which were essentially Gothic and later Baroque, still reflect the prosperity of past eras. In the 1830s, the first commercial building was erected on the site in question. In 1909 a legendary new building followed: the "Residenzpalast", built according to the plans of the famous Art Nouveau architect Arthur Baron. The result was an architecturally valuable building, but also visionary in terms of construction technology due to the use of the reinforced concrete pillars that were emerging at the time.

A few years ago, the historical stock of the famous art nouveau building was revitalized. In cooperation with the Federal Office for the Protection of Monuments, the spacious historic ceramic facades on the Fleischmarkt side and the Rotenturmstraße were restored true to the original. The impressive floor-to-ceiling glazing on the lower floors was carefully restored. Once again, advanced technology is used, this time with a special focus on sustainability and maximum future viability. The historic building welcomes its new users with high-end equipment - in light-flooded, up to 3.60 m high working rooms of the Fin de Siècle. One thing is therefore certain: Fleischmarkt 1 is and will remain the first house in the square.

In addition to the unique location and the singular architecture of late Art Nouveau, the third unique selling point is the uncompromisingly user-oriented furnishing. This is based on a trend-setting ecological operating concept. The highly efficient use of energy, the smart internal infrastructure and the professional comfort offer are impressive. Fleischmarkt 1 offers demonstrably first-class working conditions for urban professionals looking for the extraordinary.

All prices are exclusive of value added tax. 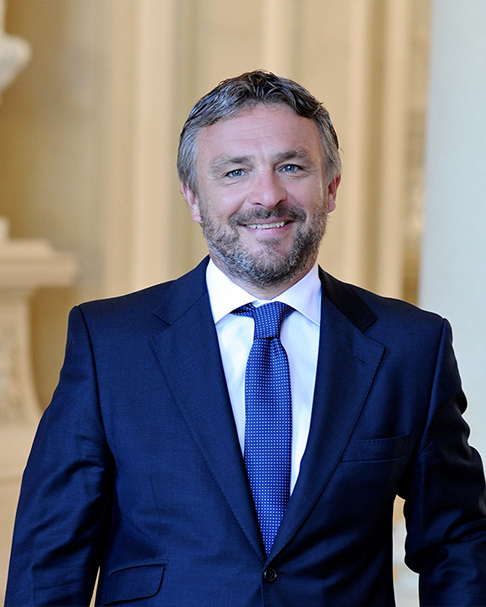 Print all content Print this page with all pictures & texts.


You can view or change the cookie settings for various tools used on this domain and its sub-domains here.